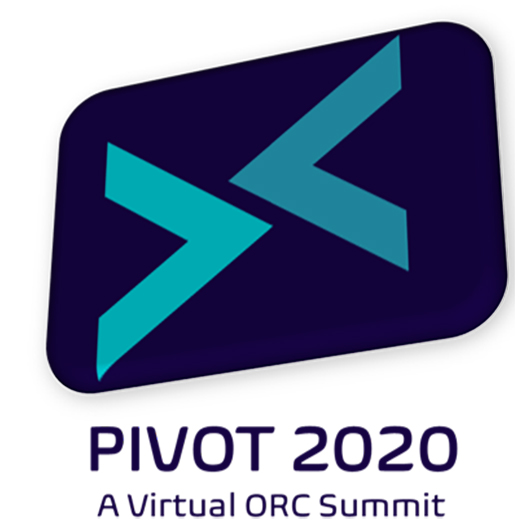 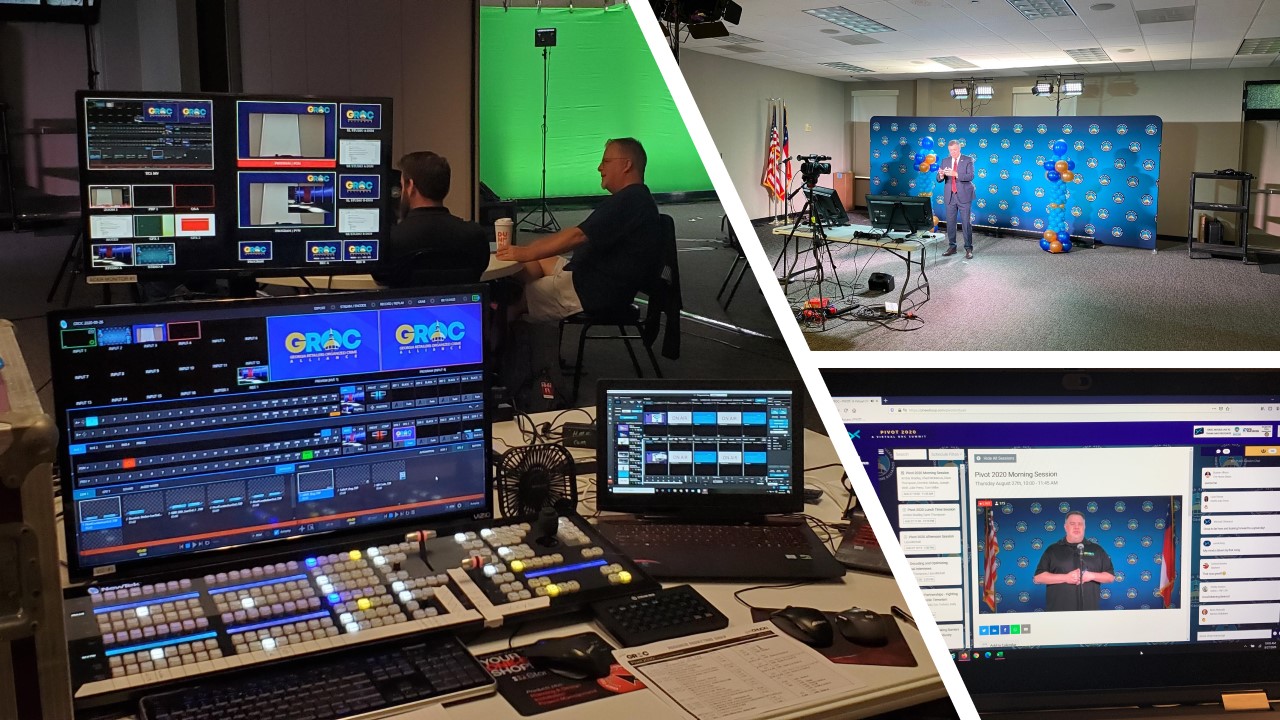 Atlanta, GA -- The Georgia Retailers Organized Crime Alliance (GROC) is celebrating the success of its 10th annual ORC conference. The conference was originally planned to be hosted in-person at the Cobb Galleria Centre in Atlanta, but the curveball that has been 2020 forced GROC to pivot- alas PIVOT 2020: A Virtual ORC Summit was born. GROC partnered with TalkLP to host the event that garnered international attendance on August 27.

Over 400 loss prevention professionals, law enforcement officers, and solution providers tuned in from their homes and offices from 2 countries, 24 states, 3 territories and 73 cities. The always entertaining TalkLP duo, Amber Bradley and Dave Thompson, CFI, hosted the conference live from Atlanta. They even kicked with a special session on the importance of the pivot featuring NBA hall of famer and special guest Dominique Wilkins.

The speaker lineup included Lisa Mitchell, CFI founder of Power Body Language, who joined live from Indiana to coach attendees on Winning High Consequence Conversations. Wicklander-Zulawski’s Joe Wolf, CFI, led a session on a non-confrontational approach to conflict resolution and de-escalation, a very relevant topic during a pandemic, and veteran police chief and motivational speaker Paul Butler inspired conference goers with motivation on leadership, teamwork and the power of positivity.

In true TalkLP fashion, Bradley and Thompson were joined by Scott Glenn of The Home Depot for a TalkLP Podcast exclusive- a candid conversation on leading in challenging times, a crowd favorite.

There was quite a buzz of networking and camaraderie throughout the event. Attendees took to the chat box to comment on sessions, share ideas, participate in Q&A, and provoke a little friendly banter. Although a tradeshow isn’t quite the same without the swag, the virtual tradeshow was a hit with attendees and solution providers alike and proved to synthesize meaningful conversations and connections.

While GROC has traditionally captured regional attendance, the virtual platform lended itself to an expanded audience, record breaking attendance and many first-timers. PIVOT 2020 was a resounding success and was made possible by the support of its sponsors and partners, many returning for the tenth year. QMI Security Solutions was the Elite Sponsor of PIVOT 2020 and is an invaluable partner to the organization. 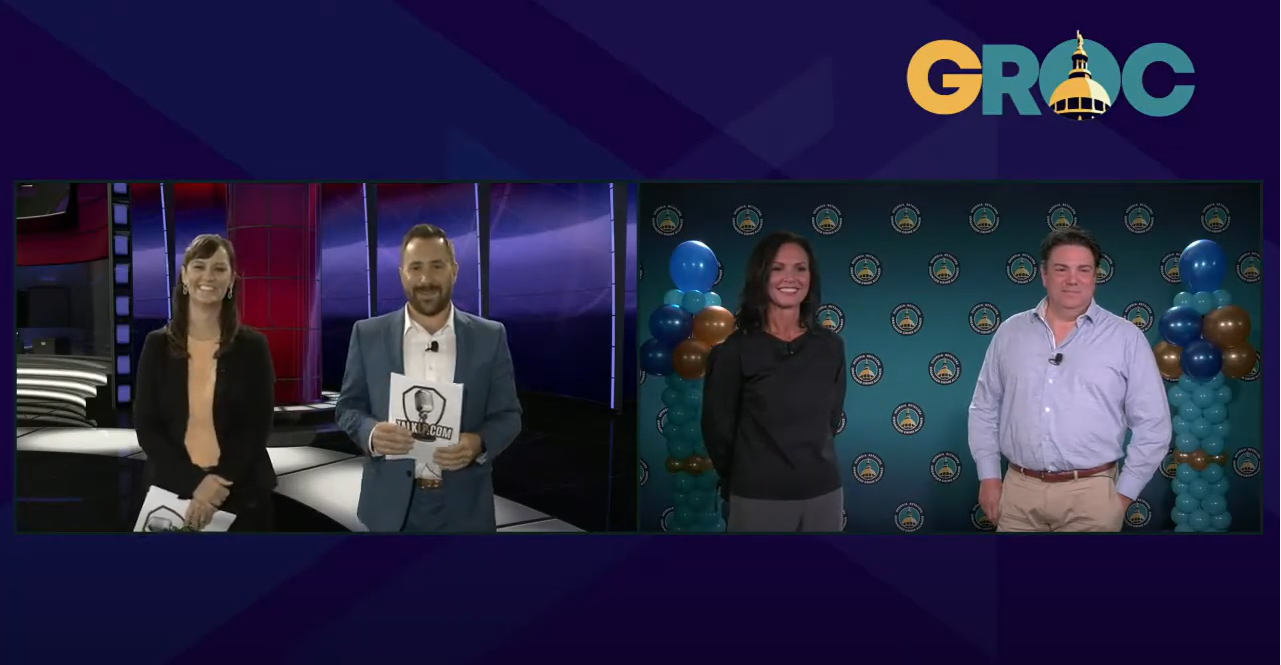